Vivo IPL 2021 is one of the anticipated cricket tournaments in the world. The previous IPL season 2020 has happened a few months ago and it has broken many records in terms of viewership. The tournament is going to commence on April 9th in India and just like the last season, it is going to happen behind closed doors at least for the first few matches.

IPL awards an orange cap every year for the batsman who scores the most number of runs. As much as the teams are motivated to win the trophy, the players’ motivation to win this orange cap is fierce. In IPL 2020, KL Rahul, the captain of Punjab Kings was the winner of the Orange cap. Will he able to keep the award this year or will someone else take his place? We never know but we do the most likely players that are in competition for the orange cap in IPL 2021. Check them out. 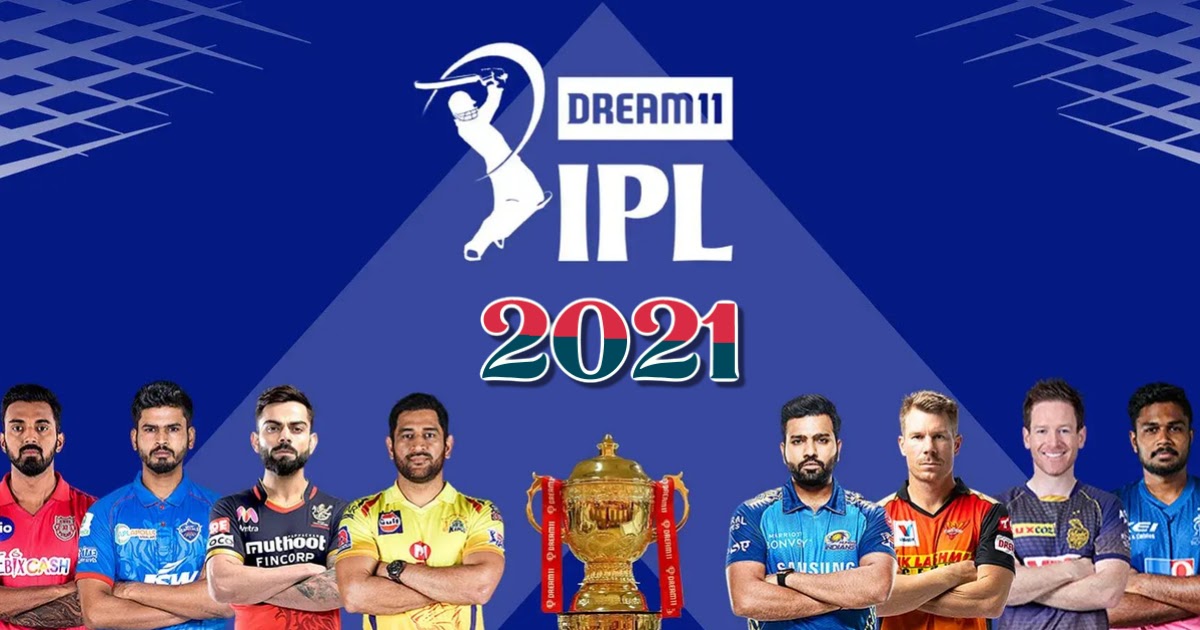 KL Rahul was the leading run-scorer in last season IPL 2020 with 670 runs at an average of 55.83. Last season he won the Orange Cap for his impressive score by hitting five half-centuries and one century in the tournament. Rahul will be Punjab Kings orange cap leading contender for this season IPL. No player managed to reach closer to Rahul’s score in IPL 2020. Will he be able to keep up his legacy?

David Warner was in sizzling form throughout IPL 2020. This left-handed batting icon has scored 548 runs with an average of 39.14. Warner is one of the most prominent batsmen for the SRH team. He first won the orange cap in the years 2015,2017 and 2019. IPL 2021 might be the year for his 4th time. He is one of the top contenders for the orange cap.

Ishan Kishan is the 5th most leading run-scorer in IPL 2020. This Mumbai Indians wicket-keeper hit 516 runs with an average of 57.33. He is the person to hit the highest number of sixes in IPL 2020. Last season Ishan did not feature in all the matches that Mumbai Indians played. This season he has a clear possibility of winning the orange cap. With the form that he is in after India’s matches against, he might be just the one.

Theme by Anders Noren — Up ↑